Champions are crowned this evening as an eventful and winding road comes to a conclusion for the 2020 season. 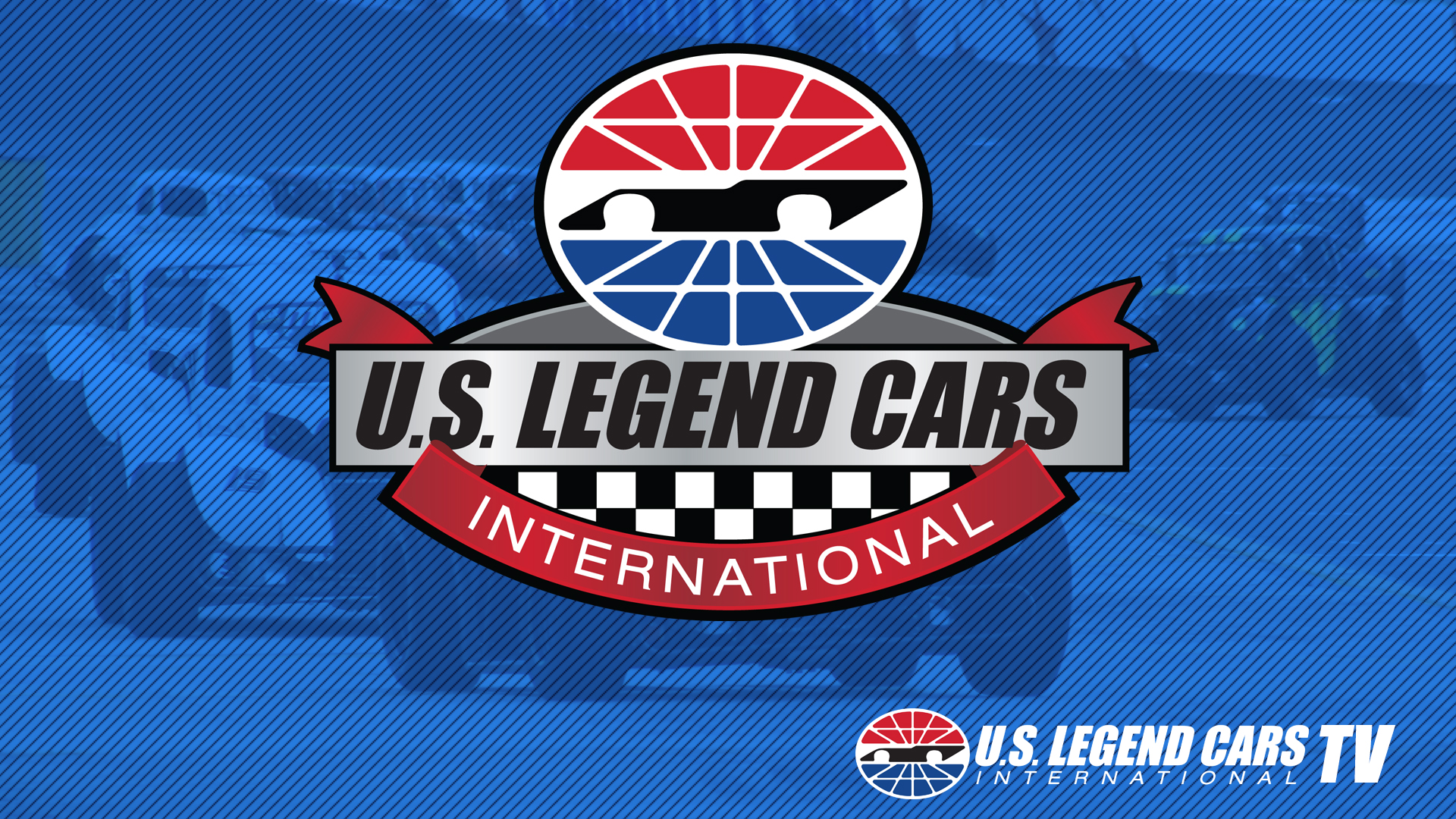 Rumble in the Rockies - Night One

The first night of the 2020 RMLRA Rumble in the Rockies from Hi-Way 92 Raceway Park in Gering, Nebraska

Rumble in the Rockies - Night Two

The second night of the 2020 RMLRA Rumble in the Rockies returns to the high speed 1/4-mile at Intermountain Speedway in Cheyenne, Wyoming

Rumble in the Rockies - Night Three

The Southeast Legends makes its one and only appearance at the Historic Hickory Motor Speedway.

Three drivers will leave Concord, North Carolina with the gigantic trophies and add their name to Bandolero National Race Champions.

The first round of racing from Lil' Texas Motor Speedway during NASCAR Cup weekend in March.

The second round of racing from Lil' Texas Motor Speedway during NASCAR Cup weekend in March.

The third round of racing from Lil' Texas Motor Speedway during NASCAR Cup weekend in March.

The fourth round of racing from Lil' Texas Motor Speedway during NASCAR Cup weekend in March.

The final round of racing from Lil' Texas Motor Speedway during NASCAR Cup weekend in March.

The final Winter Heat round of racing on the Charlotte Motor Speedway quarter-mile closes out the month of January action.

After making a return to the recently turned-back-to asphalt track in Coeburn, Virginia last year, Lonesome Pine Raceway finds itself on the Southeast Tours schedule as stop number four on the 2021 campaign.

For the first time in the series Motor Mile Speedway plays host to the Southeast Tours.

Nebraska's only paved track hosts Bandolero West Nationals for the first time in state history as the cars from the western half of the country venture to the panhandle of the state.

Championship Day for Bandolero West drivers and teams hits the track at HiWay 92 Raceway Park, the scenic quarter mile within a stone's throw of the historic Oregon Trail in Nebraska

National champions are determined on this day of racing from Dominion Raceway in Virginia, honoring the memory of the late Lee Harrison, whose teenage son is an active Legend racer in Virginia.

The penultimate round of the season takes a trip to Dillon Motor Speedway for the first time in series history. Who will set themselves up for a season long championship?

After a couple of seasons away the Southeast Tours return to Sophia, North Carolina and the historic .455-mile Caraway Speedway.

This subscription includes the

replay and on-demand library, plus the live videos listed in the pass.

A subscription can be canceled at any time using Account->Subscriptions.

I agree to payments until canceled